That was the weekend that was 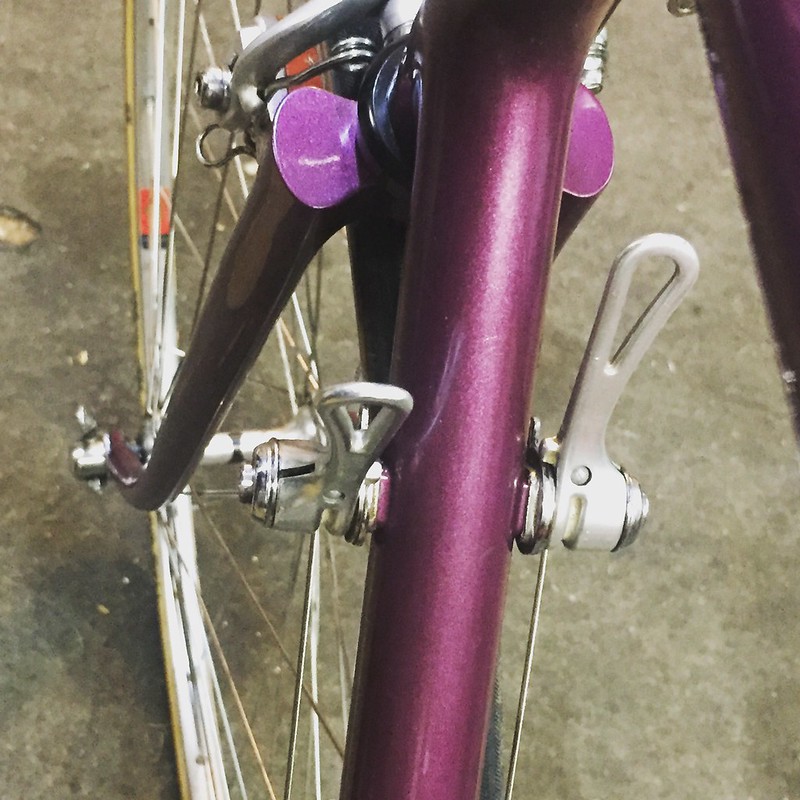 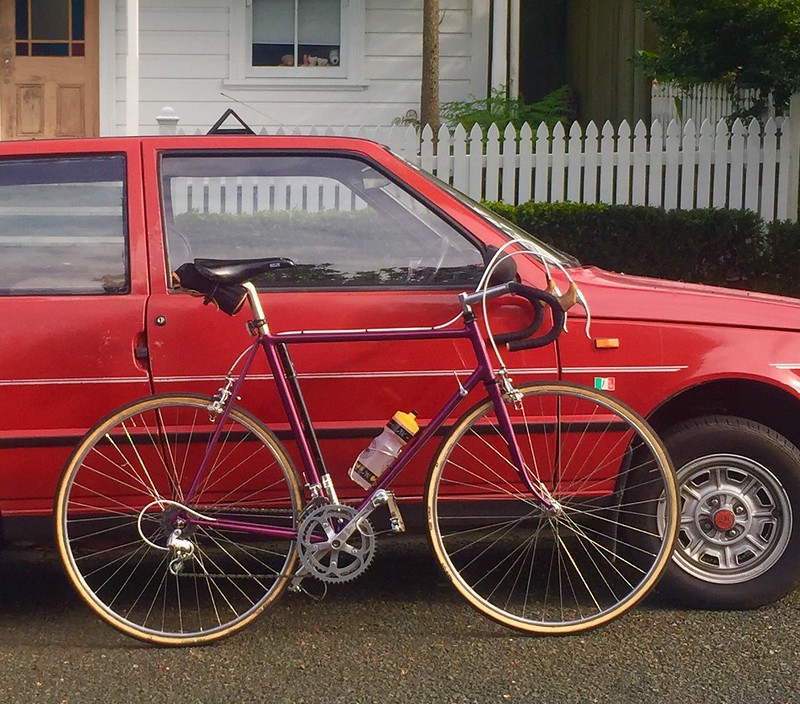 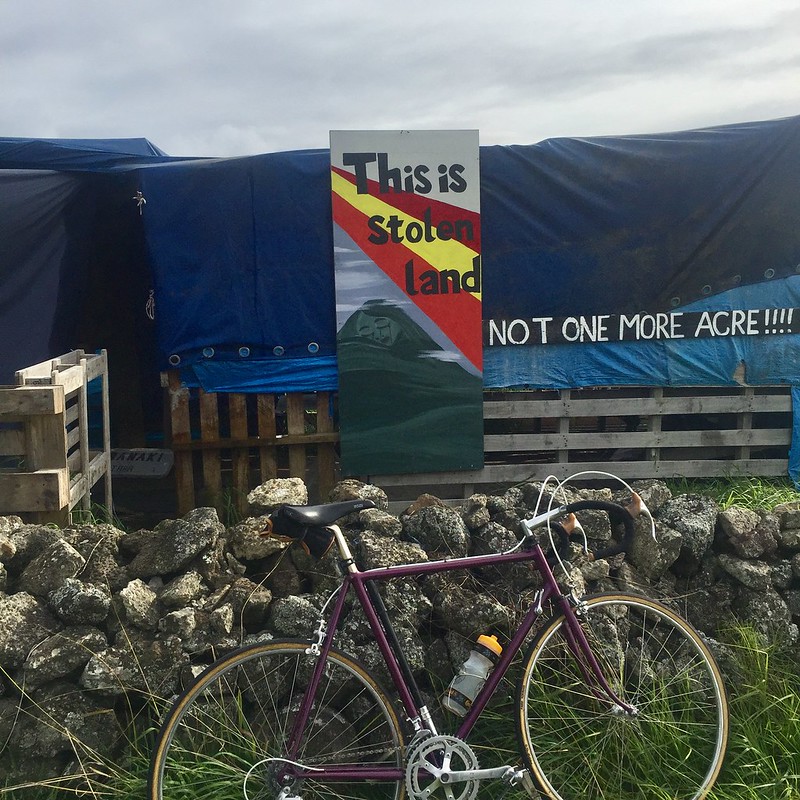 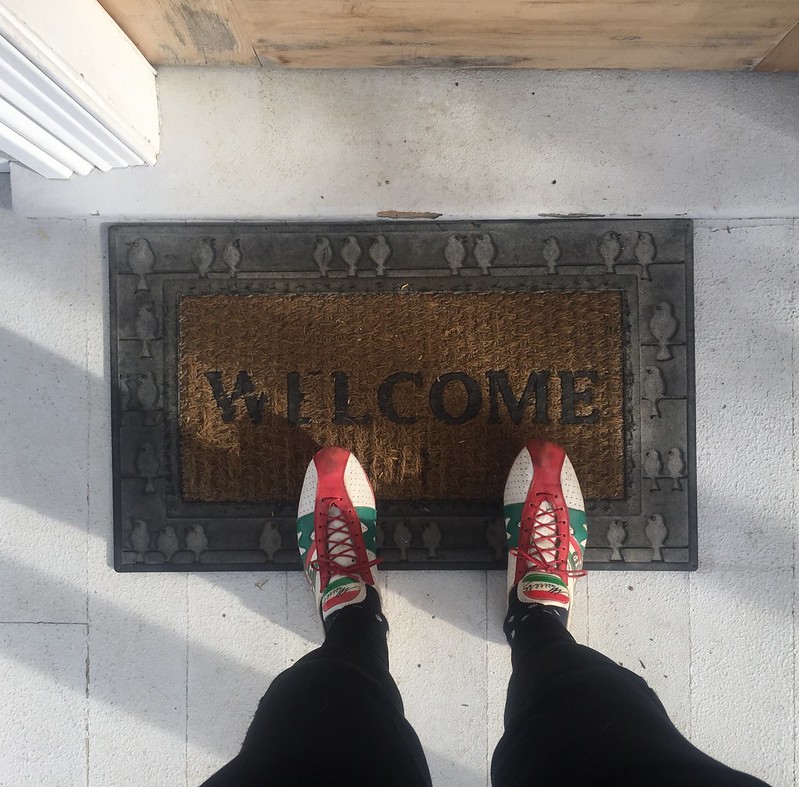 Posted by David Benson at 5:19 PM No comments:

Jim Merz has posted photos of this bike on the Classic Rendezvous mailing list a few times, and now its on Red Kite Prayer for those who dont move in those exclusive circles.

Posted by David Benson at 1:38 PM No comments:

Email ThisBlogThis!Share to TwitterShare to FacebookShare to Pinterest
Labels: Ritchey

Back on the horse


When New Zealand went into lockdown I gave myself a good talking to about financial responsibility in uncertain times, then promptly bought this Ritchey frame.
One might ask why I need more than one, and I may yet try to justify that in a future post. 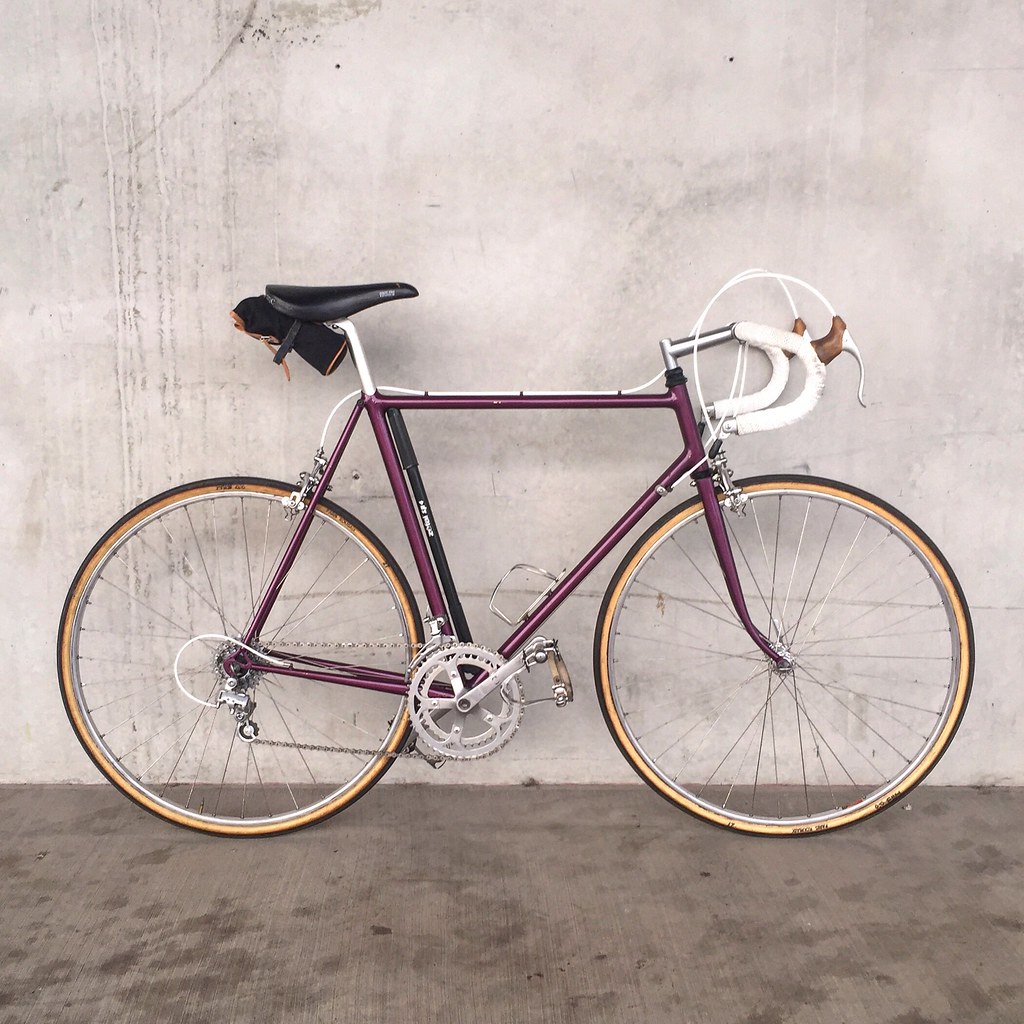 ...deserves some bloggage too, but that can wait until after it has made its debut at the Karioi Classic on Sunday.
In the interim, a photo to tantalise. 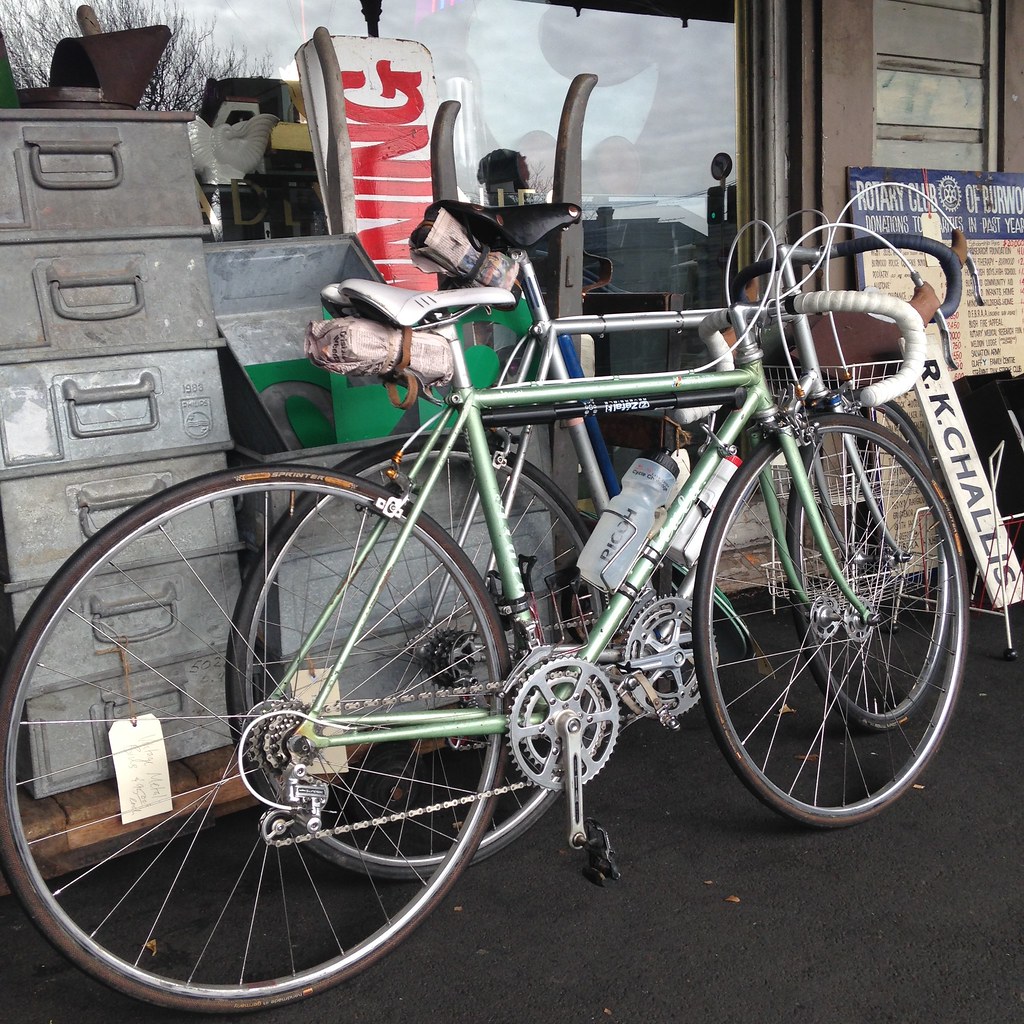 Posted by David Benson at 10:18 PM No comments:

This has got well out of hand


The decision to ride the Masi at this year's Noosa Strade Bianche created a couple of more practical problems.


The 32 spoke Super Champion Arc en Ciel rims that I had built initially give a lovely ride, but are a bit light for spirited gravel riding at 340g. 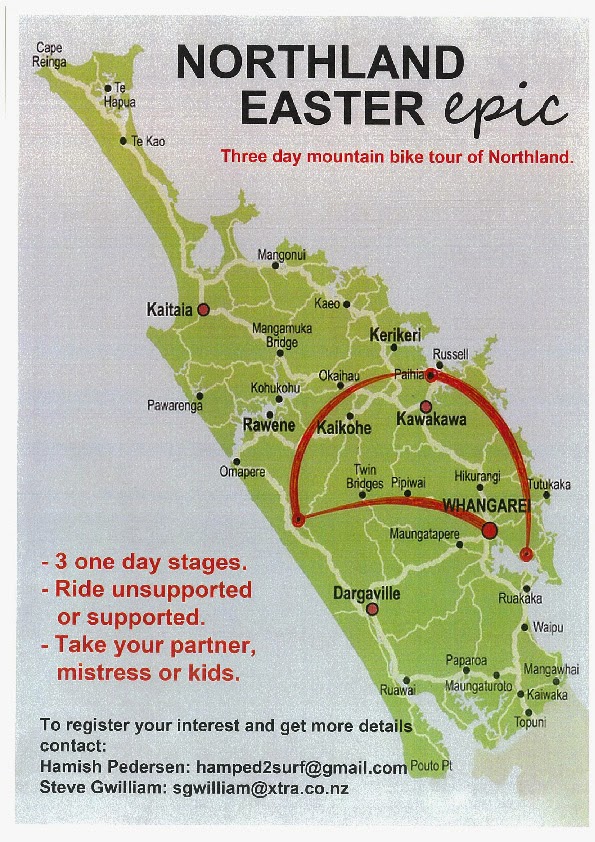 Posted by David Benson at 11:45 AM No comments:

I dont know how this happened, honest.


So.
Yeah.
I know.
I said that I renounced vintage bikes years ago.
Anyway, this just happened.
It's a 1975 Masi Gran Criterium, made in Carlsbad, California by Masi USA.
Maybe the legendary Mario Confente was in the room at the time, but to be honest I'm just a sucker for a nice twin-plate fork crown.
Lucky I had all the parts just lying around, huh? 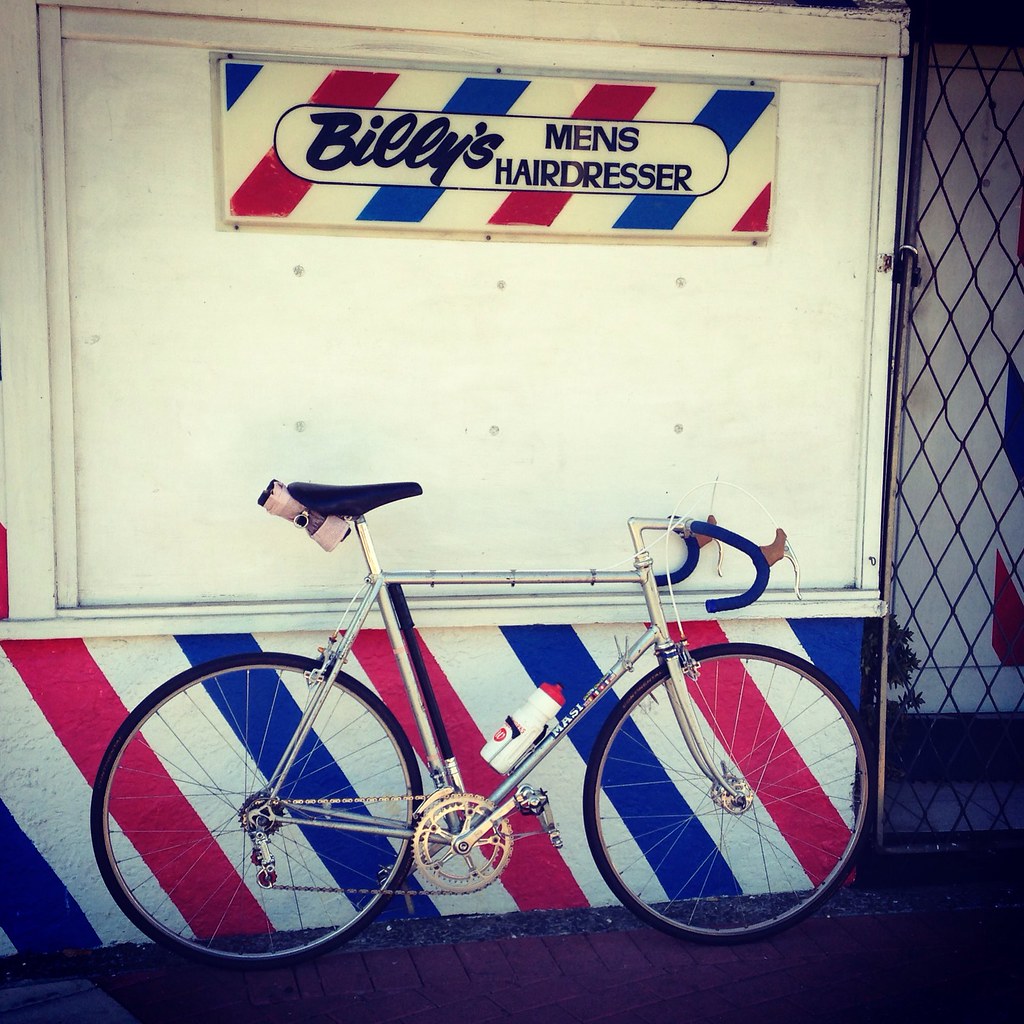 Given the high expectations that I had when I got my late 70s Ritchey frame in 2010, it might come as no surprise that I was initially a bit disappointed.
The 62cm frame has a short top tube for its size, so I figured that a 15cm stem would provide the reach that I was used to on my Ron Cooper.

Initially I was happy enough that I replaced the Salsa stem that I fitted originally with a more classic looking Nitto Pearl, and swapped the shallow, short reach Nitto 185 bars for a swoopier set of Nitto 175s.

This got me suitably stretched out, but I was never 100% satisfied with the way the bike turned.
In fast sweeping turns it railed a nice tight line, but in slow corners the front wheel would turn in and try to stand the bike up, which was occasionally alarming.

Being unwilling to admit to mistakes, even to myself, I persevered for about 18 months, then quietly swapped the Nitto stem for a fluted SR Royal 13.5 stem.

The slow speed handling is now predictable, and the shorter reach lets me ride on the hoods more.

As a bonus, the stem matched the SR Royal ESL seatpost that I had already fitted.

The final piece of the puzzle was finding a plausible set of Ritchey decals on ebay.
The decal set came with detailed instructions which took a bit of time to digest but, by following the instructions,  the decals went on without a hitch.


The Ritchey has had few sets of wheels.
Lately I have been using 28 spoke Campagnolo Record Strada rims laced to wide flange Record hubs and shod with Conti Competition 25mm tubulars.
This wheelset is not strictly period correct, but it is too nice to be just lying around in my shed.


Now that the handling and fit are sorted I have had some good rides on the Ritchey, notably a gallop around the Ridge Rd loop with a bunch of weapons grade women friends, and last weekends Tour de Ranges.
In both rides the Ritchey kept performing long my turkey timer had popped.